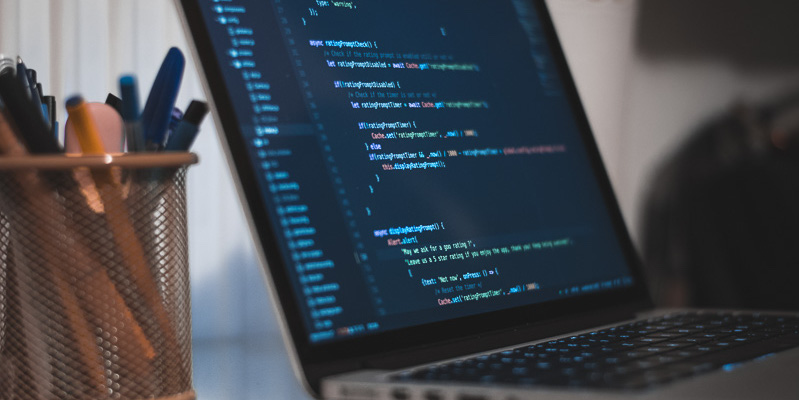 This opinion post forms one of three parts of the ‘Data Science Interview series, focusing on preparing for an interview, written by our expert guest blogger Dan Holdsworth, Data and Analytics Recruiter at People Genius.

So, you’ve gotten yourself an Interview for your first role as a Data Scientist — well done! Now comes the hard part — the preparation, the testing and the interview itself. Here, we’ve compiled some information to help you through the process based on our 13 years of Data Science & Analytics Recruitment experience. Every organisation differs on how they interview and what they look for — however there are some norms that we’ve highlighted which may be new to you or even serve as a useful reminder.

Sun Tzu said ‘Every battle is won or lost before it’s even fought’, and whilst we’re not envisaging you coming up against rival kingdoms these words ring very true for interviews. Preparation is key, both with your soft skills and your ability to display your Tech prowess.

You should have a role profile — read it over and over and think about what the job entails on a day to day basis, if there are any gaps in your skills set or if there’s anything you’re unsure about. If needs be, ask your Recruiter or the Hiring Manager at the organisation to explain as that’s what they’re there for. It’s also good practice to have as much information about the Company as possible before the interview, as well as the Interviewers — download their LinkedIn profiles or [if going through an agency] ask your Recruiter to tell you more about them.

Have you got some of your own work you can display on Kaggle or Github? If so, make sure they have this ahead of the interview and make sure your intros are clean!

A Beginners Guide to Kaggle Competitions

Have some questions prepared. Not your typical questions on team size, or package offered (never ask that by the way — ever) but specific questions and think about who you’re asking — if it’s a Data Science Manager, come up with some technical and role-specific questions. Ask questions about the business which make it obvious that you’re thinking about longevity in your role and a long term future in their business. This will instill a sense of confidence in the employer and that you’re not going to be a jobhopper/mercenary. Show you’re fully invested in this interview.

You should be able to talk about the different types of problems you’ve worked on. Then draw examples from your work experience that connect up with the missions of the business. For example, can one of the techniques you have worked with be applied to build a product useful for the customer of the company? This indicates you can adapt to different problems and put the models that you have used in a business context, which is one of the most valuable things we like to see.

Interview processes vary massively. It can vary from 1–3 stages and, in some instances, it may be a full day containing tests and team dynamics exercises. Some businesses have very gruelling processes, so make sure you know exactly what is going to happen on the day and [if you’re going through a Recruiter] make sure they know too. You may have two interviews that day and you’ll be burned out by the second if the first was six hours long!

Tests - again - vary from Interview to Interview. While some businesses may have a full stack test, others may just test in SQL, Python, R and Excel. Again, make sure you know exactly what you’re in for. Practice, then practise some more. After that — a little more practice!

Dedicate time to researching typical interview questions online and practicing your skills, and block some out some time in your calendar to make sure you get it done. It’s such a useful way of getting your brain used to answering questions before the big day.

There are often Case Studies in Interviews too. A Case Study is more of an Analytical exercise used to gauge Analytical capabilities and often, commercial acumen. If you’re going for a more FS oriented role then this is a likely part of the testing. The Case Study is usually in the format of a Business problem and you’ll be asked to solve problems. Example — A famous pizza company has £240M in Sales in 2008, in 2009 it’s £280M and in 2010 it was £330M. Then there will be supporting snippets of information which may be details of promotions and regulatory changes maybe etc etc. They’re testing your Arithmetic here and your problem solving skills. You’ll need to make some solid calculations and also have a think ‘outside the box’ too. There’s often missing or incorrect Data in these things in order to try and catch you out — they’re looking for your ability to speak up here, tell them the data is missing.

Sometimes you’ll be asked obscure questions in the tests—for example, how many windows in New York ? How many bikes in Amsterdam. There’s no right answer to such questions, testers will want to know how you work these things out, so doing this logically in front of them will work in your favour — don’t just say 190M windows!

How data analysts are adding value to businesses in every sector